The WNBA: Leading The Way

Since it’s inaugural season in 1997 the WNBA has grown tremendously. The talent is growing, the amount of young girls playing at the grassroots level is at an all time high, and they are leading the pack with their community engagement and fight for justice. Over the last few seasons we have seen the players of the WNBA fight for change within their association and also for the overall well being of humans. Leading the way was WNBA great Maya Moore. Moore put her career on hold to fight for justice on behalf of Jonathan Irons.

With the turmoil and despair in our world now several other WNBA stars like Natasha Cloud and Renee Montgomery opted out of this season to continue their fight. This is no surprise as women have always been at the forefront of change.

Basketball has always been a huge presence in my life. My mother, brother, & I have spent countless hours watching basketball. We love the game so much it didn’t matter what level was performing, we were watching! We watched the NBA, AAU, High School, Rec League, and even outside runs! Some of my best childhood memories of watching basketball came when my mother took us to WNBA games. The energy was always high! The crowd was always engaged and the ladies always put on a show!

Being in the Washington D.C. area we were naturally Mystics fans. I will say the Washington Mystics are the only DC sports team we support haha. And of course we still love the Los Angeles Sparks because we just bleed purple and gold! #LakerNation haha.

Watching the greats like Chamique Holdsclaw and Murriel Paige go at it with legends like Cynthia Cooper and Lisa Leslie was like basketball heaven for those who truly love the game.

The WNBA is important for everyone. The examples these women set for our young ladies around the world are priceless. It’s great watching the players of the NBA show their support and champion the movement. From the late great Kobe Bryant to Lebron and CP3, the support is there and it is deserving! The future for the WNBA is bright and it’s vital!

Here in the UAE I see so much potential for the young ladies who are engaged in athletics. There is plenty of opportunity for them to do amazing things and basketball is a tool that will enable them to do so.

For those who are not familiar with some of the Legends from the WNBA I am going to share a list below for you to go do some research. I will let you know there is some bias and I will miss some names haha:

The list of names could go on and on. Take some time to do some research yourself. I promise you won’t be disappointed.

← Prev Blog
Coaching Basketball: From Players to Parents
→ Next Blog
More Than A Coach

Find Classes near your Location

Want to give it a shot? 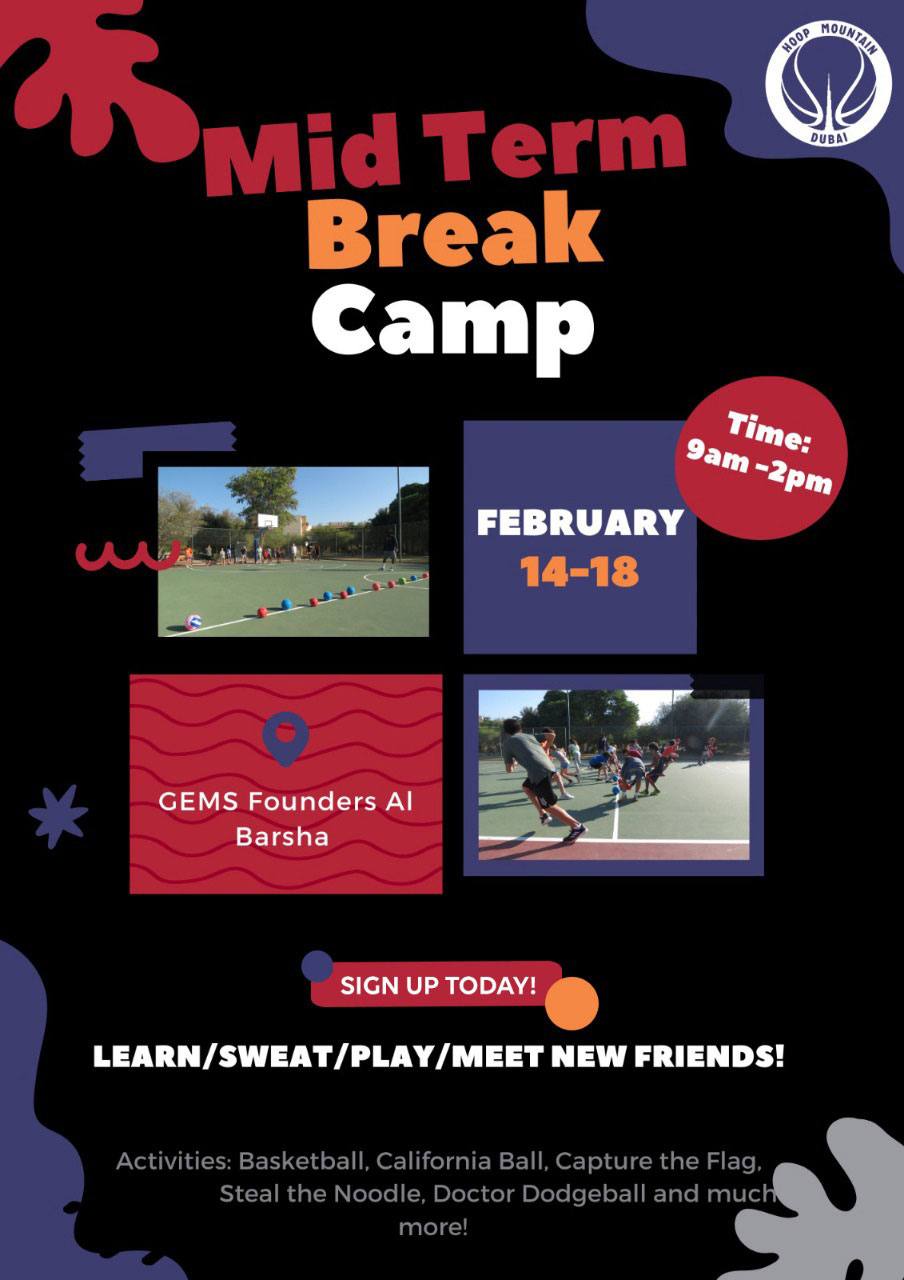 Form has been Submited
Need Help?

Chat with us on WhatsApp